Menu
close
Let's get together.
Want the latest in Chicago's community business news?
Sign up now →

Founded in 1982 as an affiliate of the New City YMCA, and originally known as the Local Economic and Employment Development, or LEED Council, our organization became an independent not-for-profit community development corporation in 2001.

As a delegate agency of the City of Chicago Department of Planning & Development, we serve businesses in the North River, Addison, and Kennedy Industrial Corridors. We have worked with hundreds of companies in our area to identify solutions to problems that impact their operations, such as balanced land use and development, and better access to city services and programs. Our organization was instrumental in creating Planned Manufacturing Districts (PMDs) to protect affordable industrial spaces and maintain Chicago’s employment base.

In 2012 at our 30th Anniversary Event, we unveiled our new name, “North Branch Works,” which makes direct reference to the region we serve. 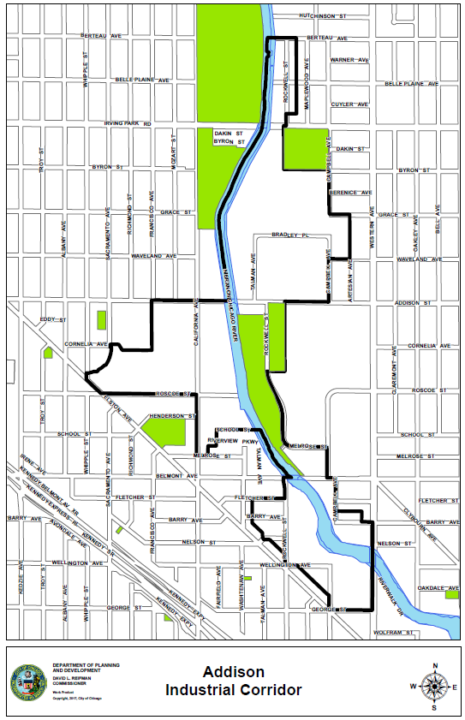 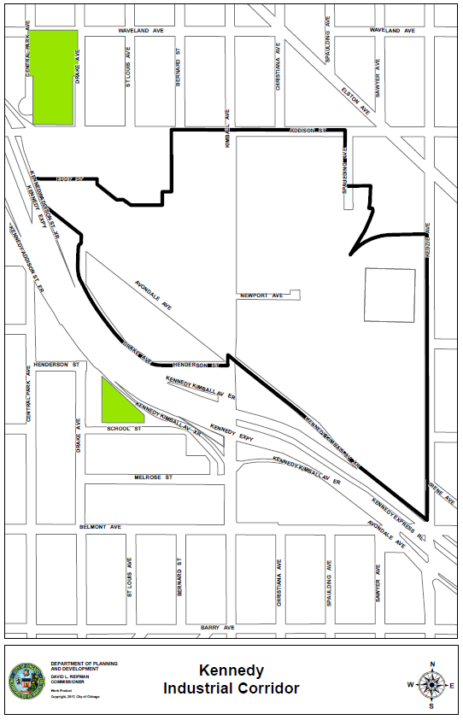 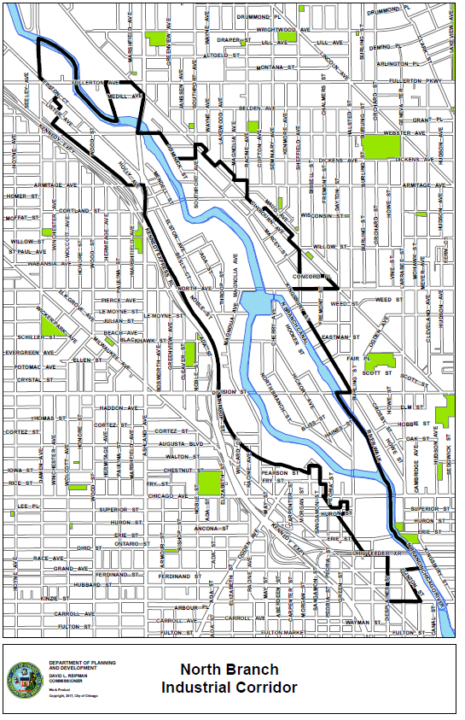