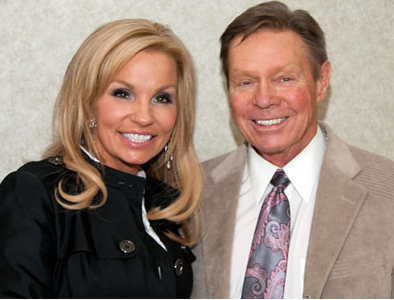 In 2022, North Branch Works (NBW) was deeply saddened by the passing of prominent business leader and former NBW board member, Mike McGrath.

A legend in the auto car sales industry, McGrath started his career working for his father’s McGrath Buick dealership in Elgin. After learning the business, he launched his career with the acquisition of several dealerships that he marketed together as Heritage Auto Village.

McGrath quickly developed a reputation for honesty and integrity. The dealerships he oversaw prospered until he eventually decided to sell them to Currie Auto Group.

After taking a brief mid-career break, Lexus presented McGrath with the opportunity to open the first Chicago area franchise. Under Mike’s leadership the dealership grew to be so popular that Lexus agreed to grant McGrath a second Lexus dealership in downtown Chicago.

Along with this success, two Acura dealerships, a Honda, and a Hyundai dealership joined McGrath Auto Group.

In recent years, two of Mike’s sons have taken ownership and responsibility for the day-to-day operations. These family-owned dealerships continue to be guided by the principles of honesty and integrity which shaped Mike’s career growth and success.

Mike and his wife, Kristina (pictured), played active roles in supporting philanthropic activities around the city and at his alma mater, Northern Illinois University. NIU honored Mike and Kristina’s generosity by naming a hall in their honor.

Indeed, North Branch Works is grateful for Mike’s service on our board of directors and the many contributions he made to our advocacy work for small and industrial businesses.

We would like to express our deepest condolences to Mike McGrath's family and his friends.

His fellow board members remember Mike’s passion for ensuring the success of the North Branch Industrial Corridor and his ability to see it as a whole, connected community.

Donations in memory of Mike McGrath can be made to the USO of Illinois. 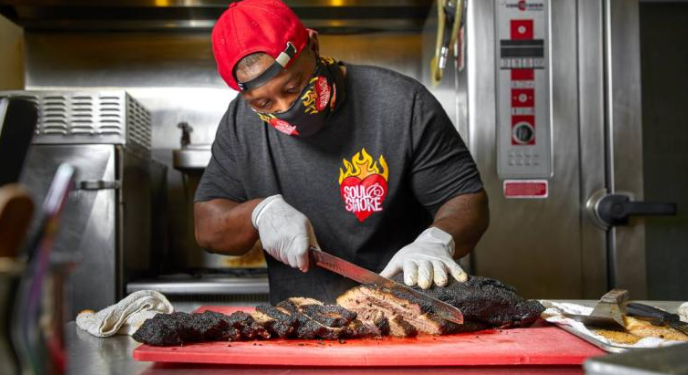 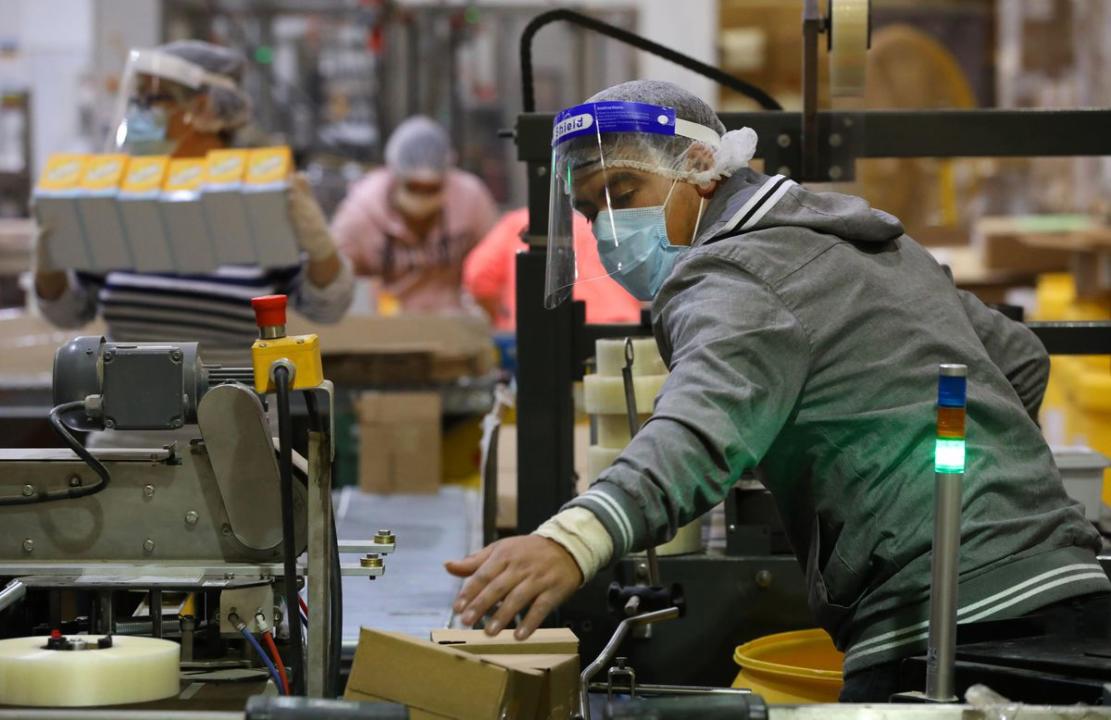 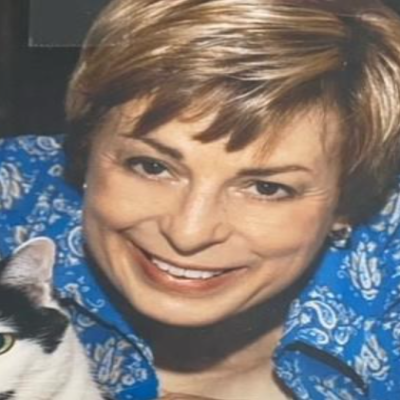 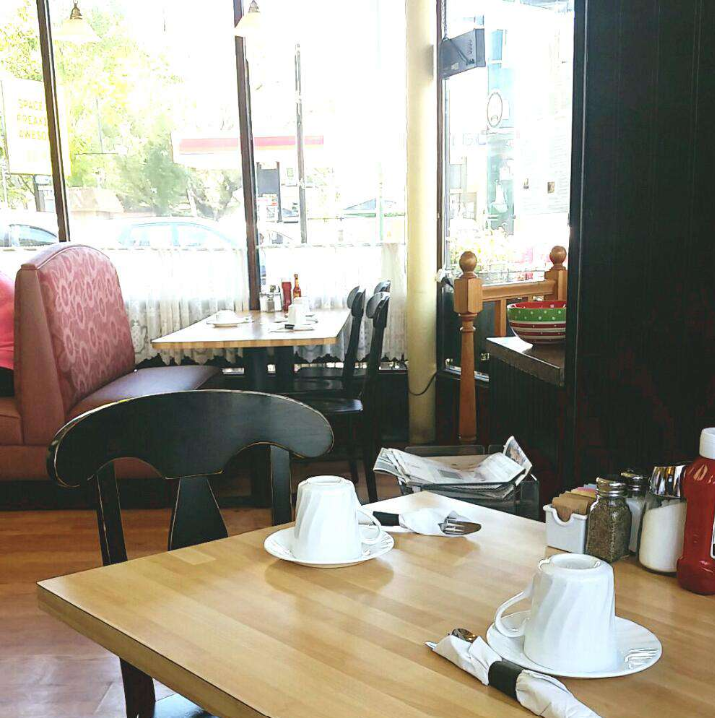 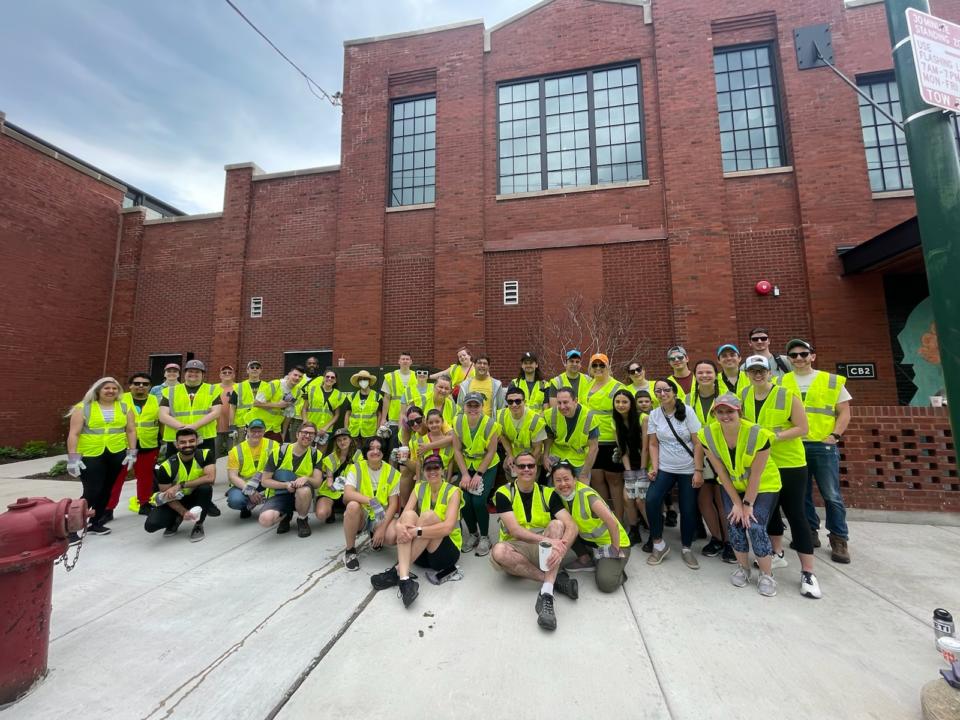 Top ten stories from the North Branch in 2022