We hosted the second annual Paddle the North Branch on Aug. 27th, leaving from the docks at Rockwell on the River (3057 N. Rockwell Street), an innovative adaptive reuse of a former tannery.

Guided by Jenel from Wateriders Kayaks, we paddled north and made our first stop under the Riverview Bridge, the longest pedestrian and bicycle bridge in the City of Chicago.

Designed by Esptein Engineering to preserve natural vegetation, the Riverview Bridge runs a thousand feet and soars over the Chicago River, connecting Clark and California Parks.

After taking in the Riverview Bridge, we paddled north to Montrose Avenue and then turned around and headed south to the Belmont River Club.

During this stop, Amy Heldman from Friends of the Chicago River spoke the incredible work that Friends has done to improve water quality and the natural habitat since 1979.

You can support Friends by getting involved in its programming, including Chicago River Day, and signing up for its newsletter which you can do here.

Following our stop at the Belmont River Club, we paddled back to Rockwell on the River. After two hours of kayaking, it was a great time to visit Metropolitan Brewing, a woman-owned business that specializes in German lagers.

Metropolitan Brewing generously donated a beer to everyone in the group. The owner, Tracy Hurst (pictured below right), gave us a wonderful behind-the-scenes tour of the company’s production facility and talked about the intricacies of brewing beer. 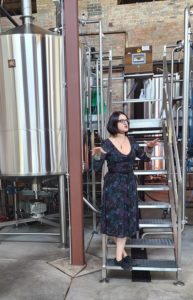 Metropolitan Brewing is a great example of how manufacturing in Chicago has shifted from large companies to smaller neighborhood businesses.

And if you haven’t taken in the breathtaking vistas from Metropolitan Brewing’s taproom, we highly recommend it.

After sipping beer, our event concluded with a stop at Soul & Smoke, a new award-winning barbeque restaurant that recently opened at Rockwell on the River. Soul & Smoke operates from a space in the hallway leading to Metropolitan Brewing.

The company generously donated 10% off to our group; enjoying comfort food from Soul & Smoke was a wonderful way to wrap up the outing and celebrate our small businesses.

North Branch Works would like to thank everyone who paddled with us, Friends of the Chicago River, and our member businesses: Wateriders Kayaks, Metropolitan Brewing, Rockwell on the River, and Soul & Smoke.

We would also like to recognize our guide, Jenel, who did a great job helping us in and out of kayaks, and ensuring the safety of the children and dogs that came along.

If you missed the tour this year, we plan to hold another one next summer.

A great way to keep up with North Branch Works events and programs is to sign up for our bi-weekly e-newsletter, which you can do here. 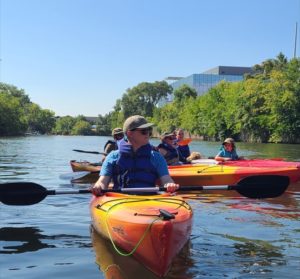 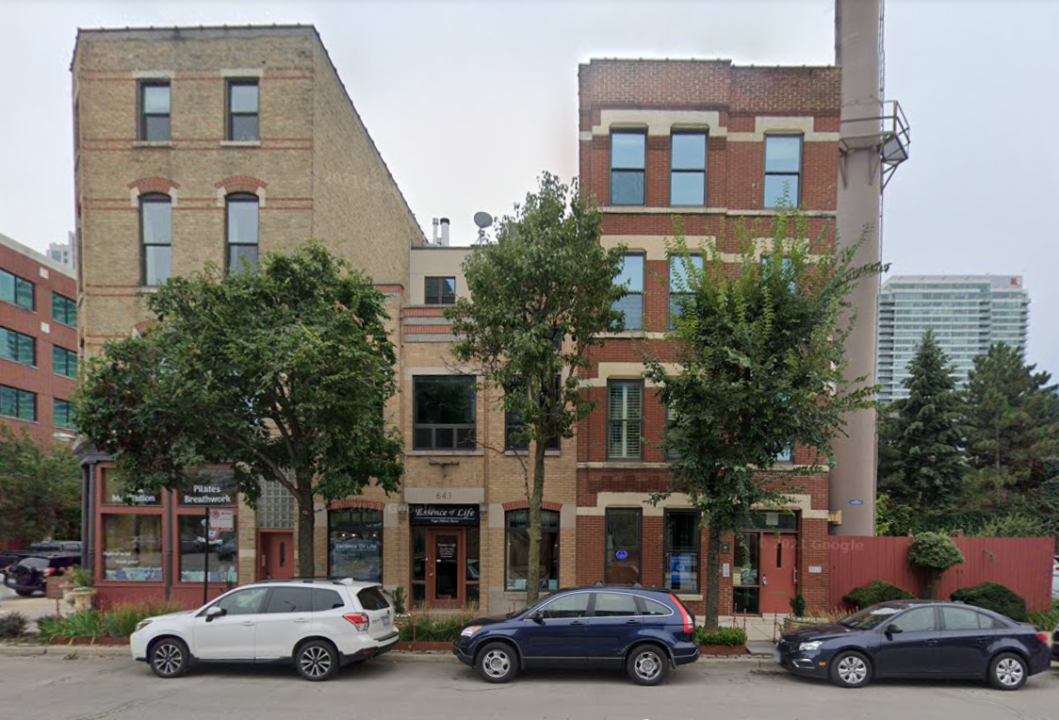 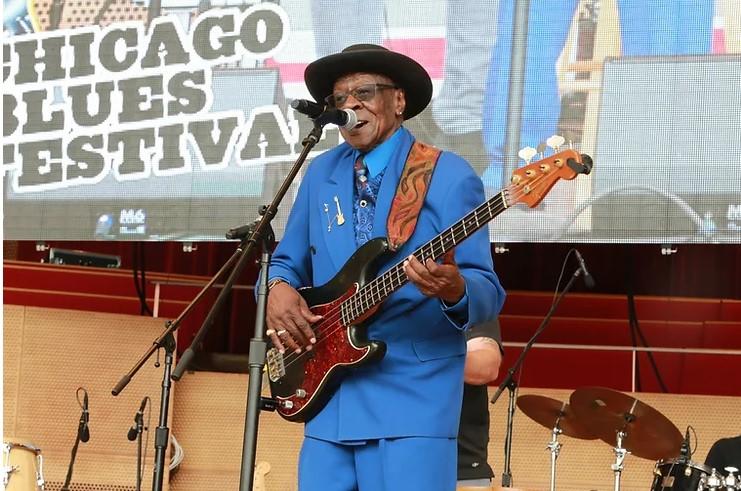 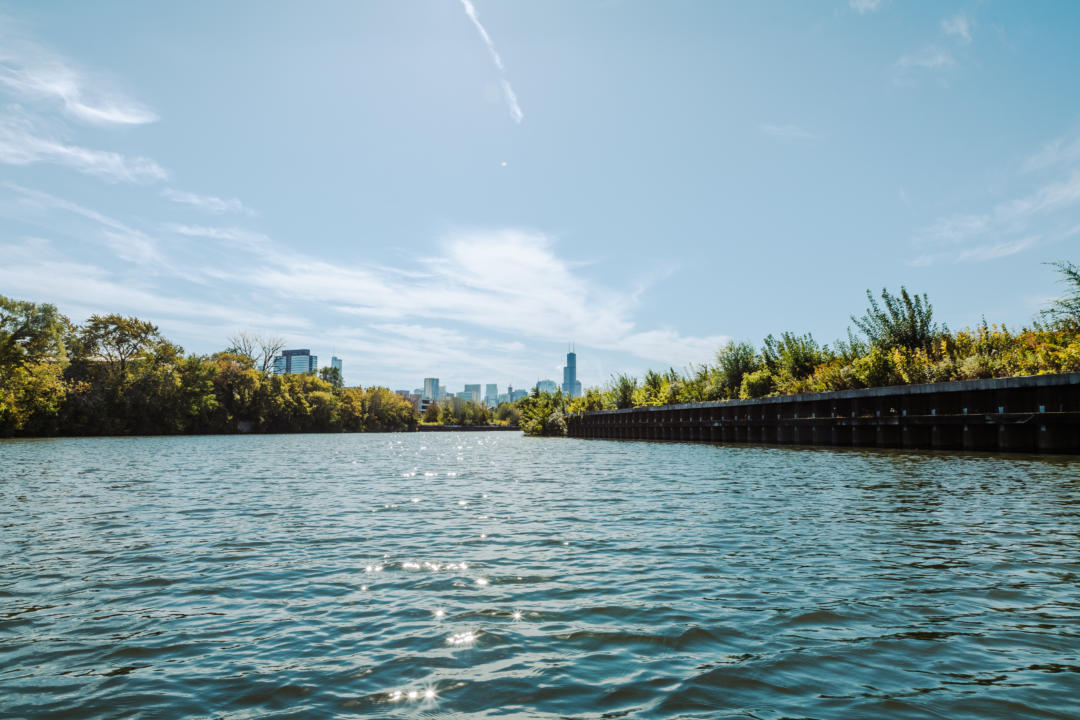 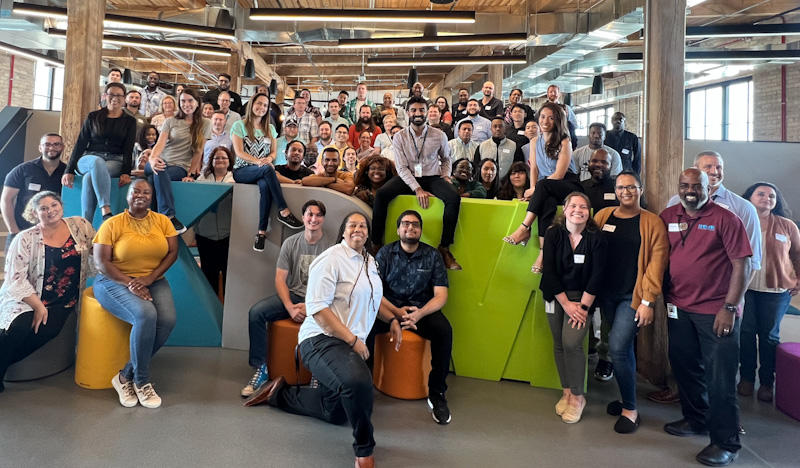 KDM Engineering Rises to the Next Challenge 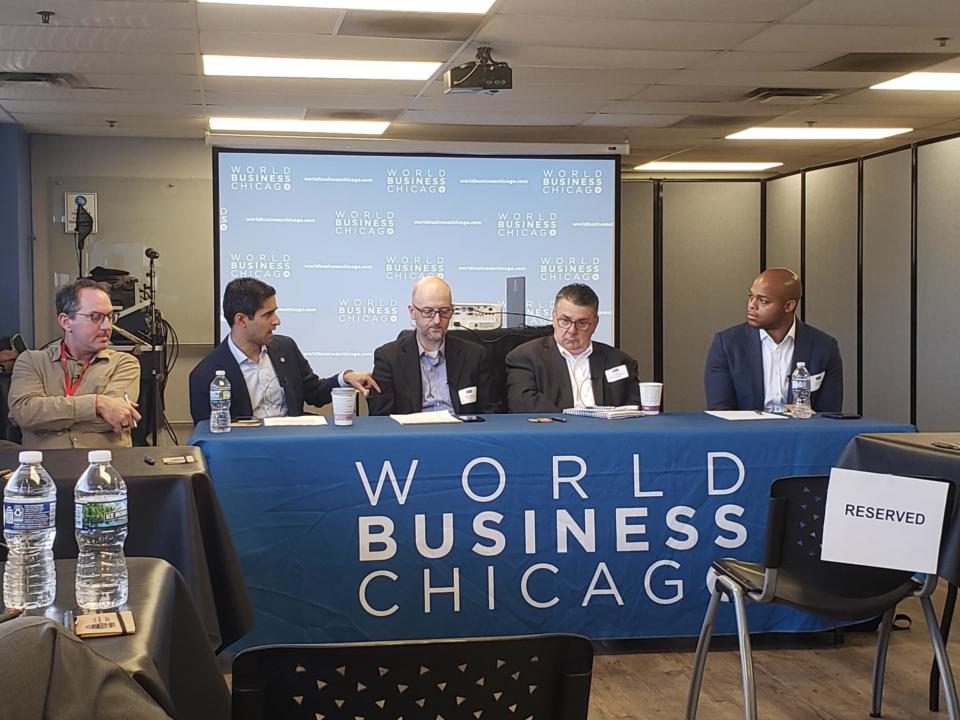