NBW at the Chicago Architectural Biennial 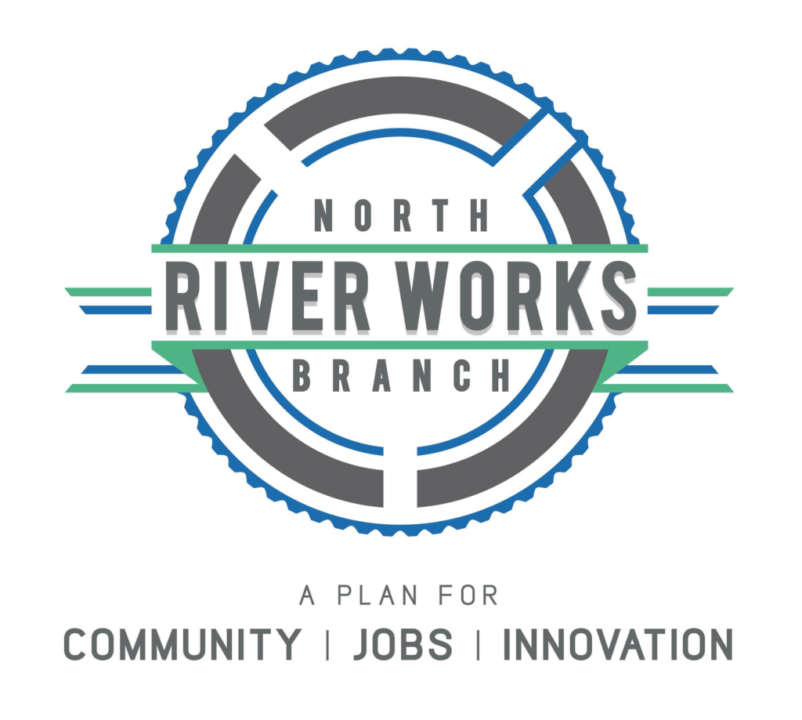 In his letter to us, Mr. Blackwell stated that “the Library will feature resources useful for understanding and promoting existing campaigns to stop the erasure of the city’s public buildings and landscapes: its housing, schools, manufacturing districts and metabolic circuits (clean air, clean water, food security, park spaces etc.), as well as materials focused against spaces of repression that are physically removing people from the City (prisons, immigration detention centers and police stations). The Architecture Biennial celebrates the design of the physical landscape of the city. Housed within it, this library will point to the ways in which the city is built through violent subtractions, as much as through construction and growth.”

We provided materials focusing on NBW’s work to reuse manufacturing districts in ways that support modern manufacturing, retain industrial jobs, and promote the creation of jobs for everyone, not just those with advanced degrees.  The centerpiece of our contribution is NBW’s “River Works: A Plan for Community, Jobs, and Innovation” which was intended to serve as the roadmap for growth and innovation at the former A. Finkl & Sons, A. Lakin & Sons, and Gutmann Tannery properties which have become part of the proposed “Lincoln Yards” development by Sterling Bay.  It predated the City’s “North Branch Framework Plan” by 18 months and created a vision for a modern manufacturing district that fostered the creation of family-sustaining jobs that paid a living wage in an area that has been a job creator for over 100 years.

That manufacturing land has been lost to the commercial and residential uses.  NBW supports ALL businesses in the North Branch Corridor that pay living wages, however an opportunity was lost when the land was converted from industrial usage to commercial and residential.  The impacts of this change will continue as the new development takes shape.  But we will work to insure that the area continues to support jobs for ALL Chicagoans, and that there continue to be opportunities for local entrepreneurs and business owners.

The Anarhitectural Library (against the erasure of Chicago’s Common Spaces) is part of "...And Other Such Stories" at the Chicago Architectural Biennial running from September 19th through January 5th.  Admission is free. 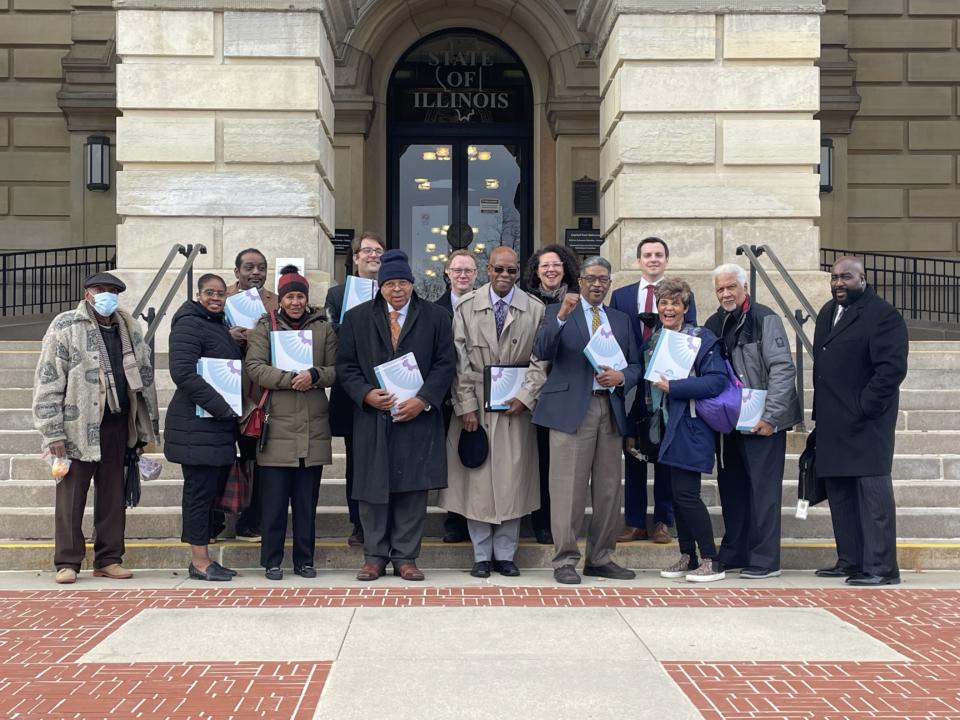 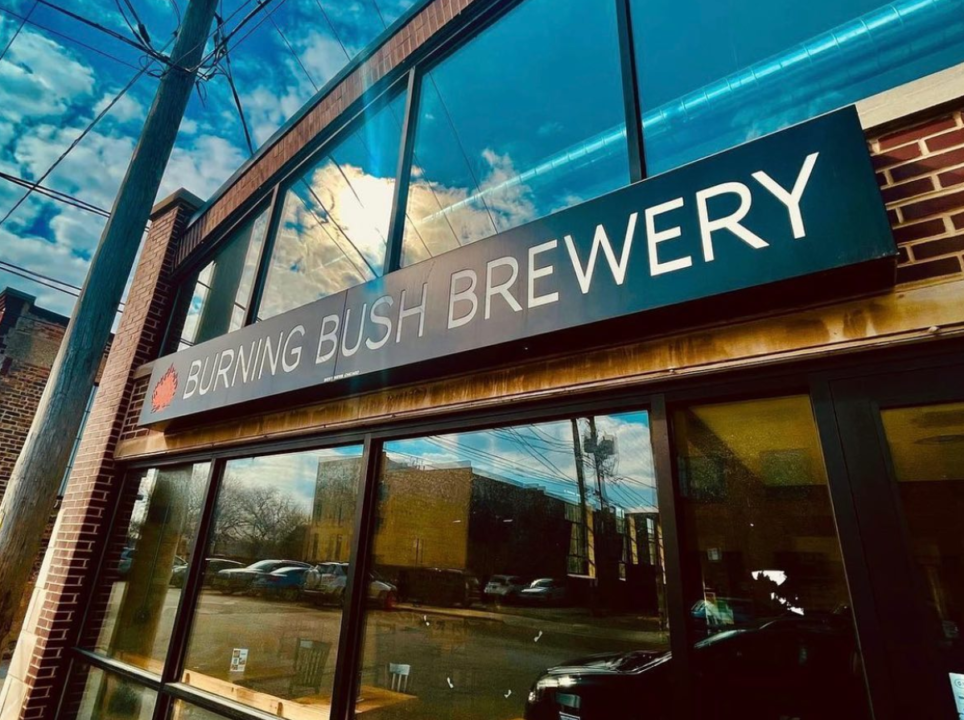 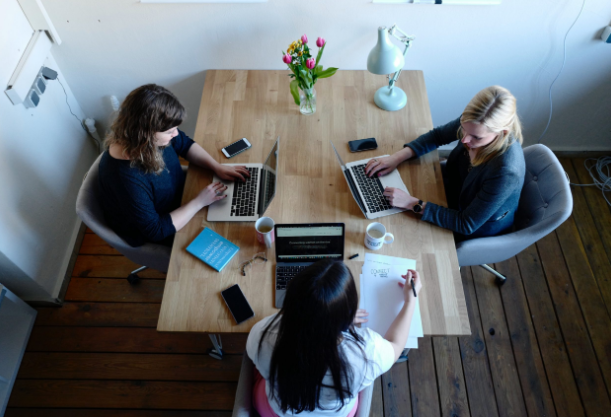 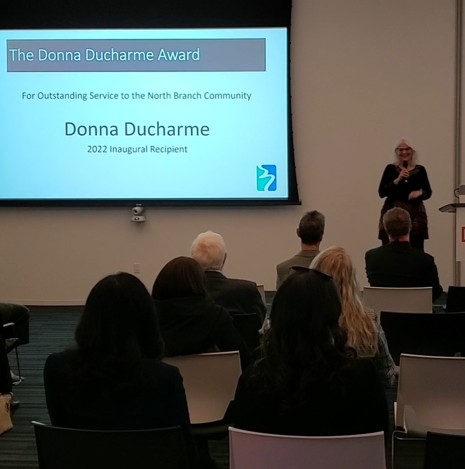 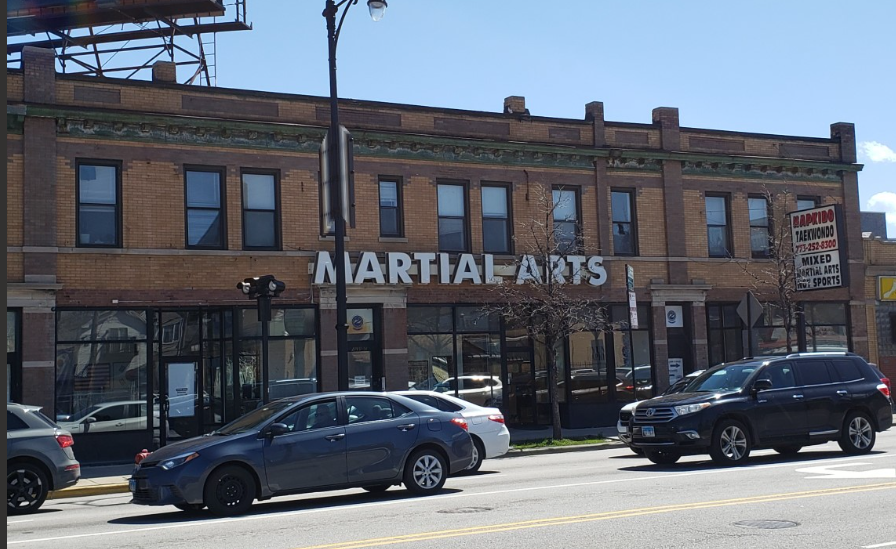